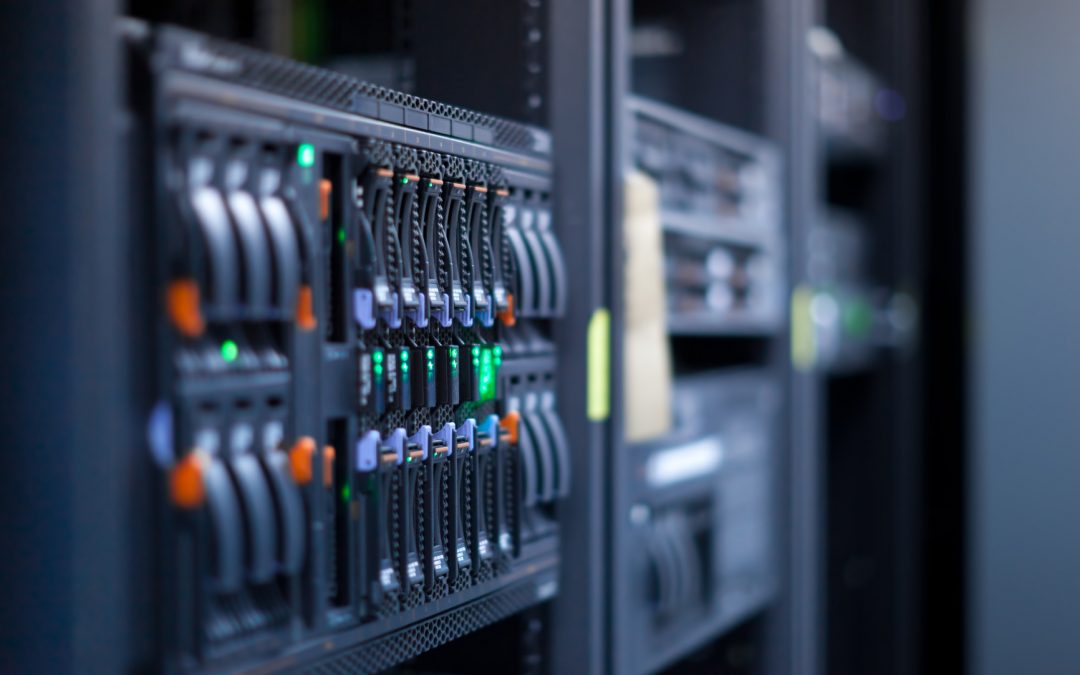 SSDs differ from their hard disk counterparts in that they’re not composed of multiple, moveable individual elements. Instead of rotating disks, SSD storage uses semiconductor microchips that are placed on circuit boards. Using controllers and firmware, data is saved through a continuous electronic process in the flash storage. This kind of storage process is referred to as being ‘non-volatile’ and is also used in conventional USB sticks, MP3 players, and cell phone memory cards.

The term also refers to the fact that devices with SSD storage don’t need to be constantly attached to a power supply in order to sustain their storage functions. Things look a bit different when it comes to ‘volatile’ working memory (RAM): information stored in RAM cannot be retrieved as soon as the computer is separated from its power source. Known to have demanded astronomical sums in the past, SSD storage for large amounts of data was once only used in the rarest of cases. But recent trends show that the prices of SSDs and HDDs are headed for parity. As a result, web hosting services offering servers with SSD storage are becoming less of a rarity than they once were.

Simply put, a solid-state drive is an overgrown USB stick. The storage process takes places electronically. When compared with magnetic disk drives, using semiconductor chips has the advantage that they are free of highly sensitive equipment, making them less prone to breakdowns. This means that SSD storage devices are much less sensitive to external physical influences. Essentially, the advantages of SSDs can be broken down into five different areas:

SSDs are great solutions for both mobile devices as well as home computers. They’re also becoming popular for use as web server components. And there’s both performance as well as energy efficiency reasons as to why these modern flash storage devices are beginning to replace traditional HDDs for use in data centers. The performance difference between SSDs and traditional HDDs becomes especially clear with regard to webhosting-related topics. This is why an increasing number of providers are choosing to either outfit their data centers with SSD servers or upgrade their server’s mechanical devices with SSD components. In this process, data that normally isn’t accessed very often remains stored on conventional hard disks. More current data requiring a highly efficient storage management system is saved on the server’s SSD. It’s recommended to switch to a server with SSD when applications like databases, CRM, or merchandising systems are to be sped up.

Servers with SSD storage are able to reduce access time more than tenfold. This advantage is especially important for in-and-output-intensive applications (i.e. when information is simultaneously accessed and registered). This is why databases like MySQL or MariaDB use SSDs. Quicker access to databases is particularly important for websites that are run by complex content management systems, like WordPress or Drupal. The reason for this is because all content elements, themes, and plugins are stored and accessed in databases. While traditional storage devices are increasingly running into problems with these tasks, servers with SSD once again are able to display their strengths by accelerating website structure. This latter point is not only valued by site visitors, though; Google also honors such performance features. Under certain conditions, those operating e-commerce platforms are rewarded for their upgrades with a better ranking and a better conversion rate. Microsoft Exchange Server is a good example of the technical advantages that SSDs offer for servers: the collaborative software is often used by working groups or businesses to send messages, appointments, or contact information. This format also involves storing all information in one or more databases. The more complex the communication structure is, the more important it becomes to ensure a stable transfer of data, to help clients seamlessly synchronize information.

You can find out more about which cookies we are using or switch them off in settings.

This website uses cookies so that we can provide you with the best user experience possible. Cookie information is stored in your browser and performs functions such as recognising you when you return to our website and helping our team to understand which sections of the website you find most interesting and useful.

Strictly Necessary Cookie should be enabled at all times so that we can save your preferences for cookie settings.

If you disable this cookie, we will not be able to save your preferences. This means that every time you visit this website you will need to enable or disable cookies again.